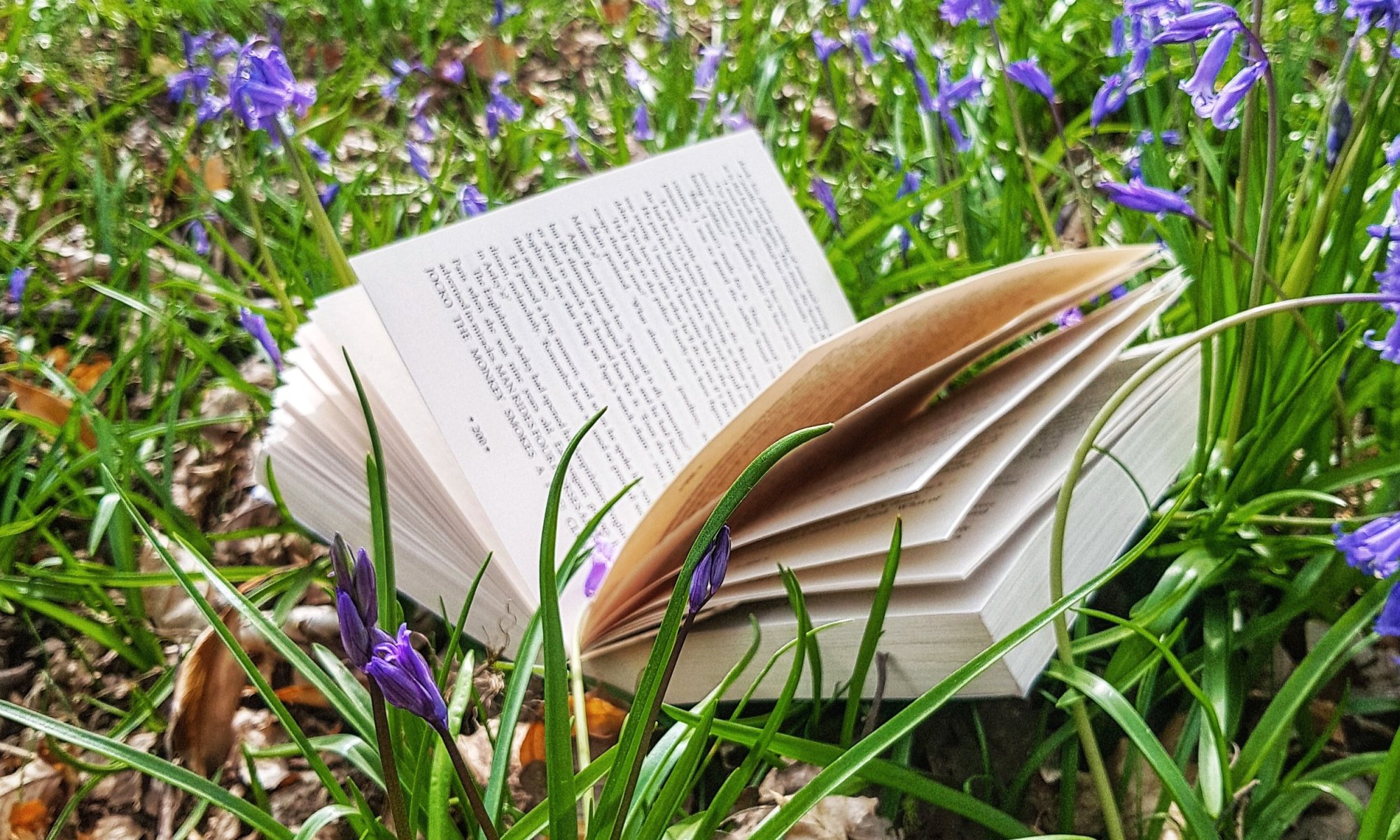 How many times in your life have you heard the phrase ‘Don’t worry about it,’’ or been told ‘not to worry’? I’ve heard it a countless number of times.

The thing is, I am a worrier. I always have been. I worry about the work I have; I worry that people don’t like me. I worry that my novel will be turned down by every publisher on this earth. I’m always wondering what would happen if I don’t finish that guest blog from last week, or if I forget to keep in contact with the people I freelance for? Or what if we don’t save the planet in time, or what if one day my boyfriend wakes up and suddenly decides that he doesn’t like me anymore?

I think I was told not to worry by pretty much everyone when I was applying for grad jobs near the end of uni. Whenever I mentioned that I had applied for 478783 jobs so far, but no one had got in contact, “don’t worry about it” was the go-to response. And I hated it. I never really knew what to say, as it was frankly a stupid thing to say to someone in that type of situation. We all worry about not having a job. Our lives depend on one; we literally cannot live without working at some point in our lives. When you’re searching for a job, you have every reason to worry, and we all know that. So what’s the point in telling us not to?

I feel that way with any situation. We all worry when something we’ve been working on for years doesn’t amount to anything. Imagine how stressed Tolkien would have been (presumably) sending Lord of the Rings to a publisher after spending an entire ten years (!!) on it? There’s always a slither of doubt creeping into the back of our minds, and there’s nothing we can do about it. Even if we push it away, it’s still there.

Yes, some things don’t require as much worrying as others – there’s a difference between panicking over losing money and whether your hair looks good, but that’s up to use to be brave and just accept that that horrible little voice is right. Because sometimes, your hair doesn’t look good. No offence to anyone, but we’ve all been there.

The super cool product that you’ve spent aaaages making might actually be nothing but crap. You might not be as good at drawing as you think you are. Your novel might get rejected. That’s life.

We all consider these sorts of things, and that’s OK because that encourages us to work even harder. It’s your motivation, proving that dark voice wrong. And if you didn’t, that’s OK too, because you would have learned from that and got on with your next project – and it will always be even better than the last one.

So next time you’re about to tell someone not to worry, don’t. Yes, comfort them, make them feel better, let them know that they are doing an excellent job, but don’t tell them not to worry. Because if they stay super chill all of their lives, they are left with this false sense of security as nothing is going ever going to go drastically wrong. And when it does, they’re in for a shock.